This year, the last HCD game will not take place until December 31st, the final is the goal-the cup the mission.
Official Website
Image 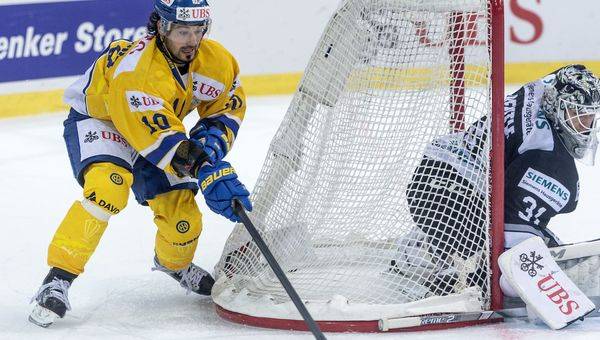 At the last Spengler Cup in 2019 HC Davos tried a risky gamble - and was unsuccessful. Can they redeem themselves two years later by capturing their first tournament title in ten years?
In their first season of HC Davos management in 2019, coach Christian Wohlwend and athletic director Raeto Raffainer proved their willingness to take risks: after losing their first group stage matchup to later finalist Ocelari Trinec 4-1, they needed a lopsided victory over Team Canada to win the group and qualify directly for the semifinals. Instead of targeting that, the duo Raffainer/Wohlwend decided to rest several key players - and to focus on the quarterfinal agains Turku. This strategy promised HCD the biggest opportunity to win the tournament after their false start - from an athletic perspective this maneuver was absolutely understandable. But the plan went all wrong: a lopsided defeat against a strong Team Canada (5-1) was followed by a disappointing performance against Turku (3-1 loss). The failed gamble caused some heated tempers and many headlines. That’s how it is when one takes chances.
2022 opens the door for redemption. And the occurrences of two years ago will not be the only motivation for Davos. With four titles in the past five years, Team Canada is now the sole record holder with 16 tournament titles. HCD with its 15 titles may still be in striking distance, but the last title dates back to 2011. Davos, then under head coach Arno Del Curto, won the final over Dinamo Riga 3-2. Legends such as Reto von Arx, Leonardo Genoni or Sandro Rizzi were on the squad. Pavel Brendl, the Czech forward on loan from the Rapperswil-Jona Lakers, scored the game-winner. That was eleven years ago, so it is time for new HCD heroes to add their names to Spengler Cup history - of the victorious squad only two players remain: defenseman Lukas Stoop and forward Dino Wieser.

But why not have another Czech immortalize himself with a game-winner in the final? By adding winger Matej Stransky from Ocelari Trinec, HCD has the top scorer of the 2020/2021 Czech Extraliga on their team. He is one of three new foreign players, together with Swedes Denis Rasmussen and Mathias Bromé, on Davos’ squad promising tempo and fury. 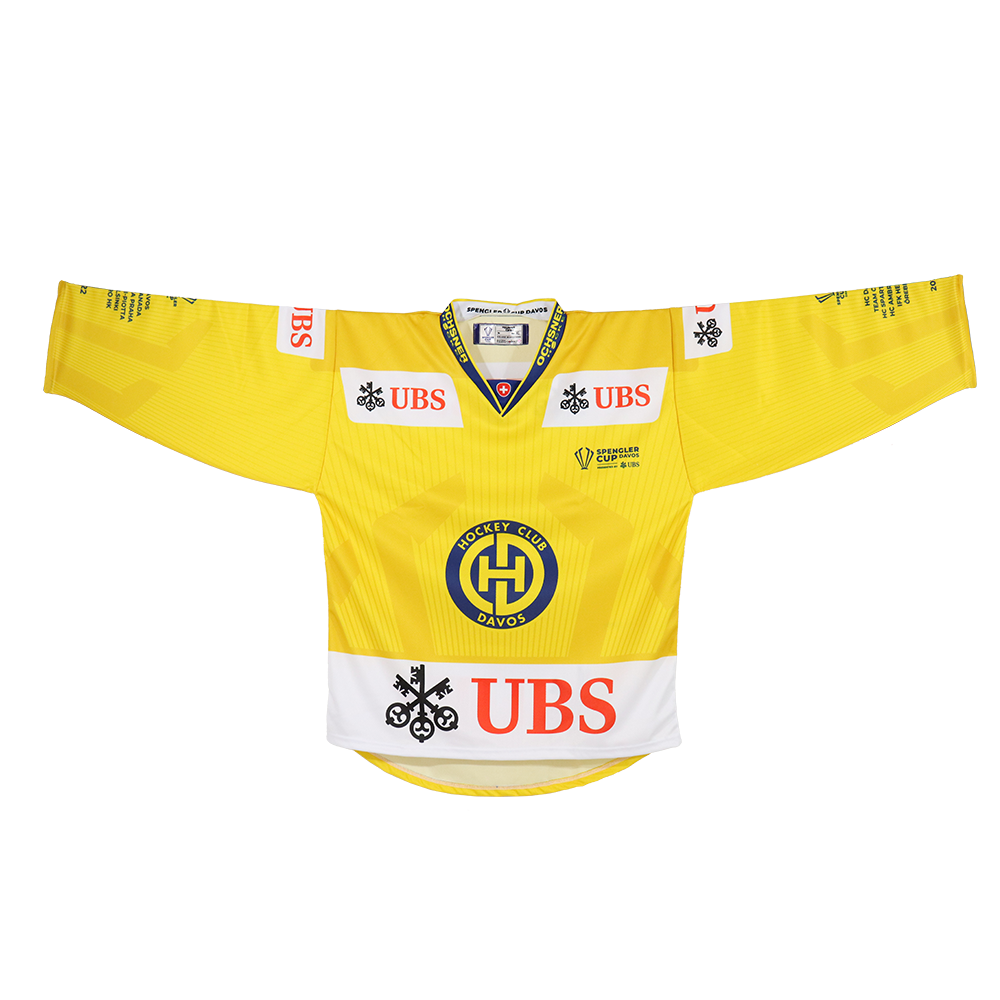