The Finnish team from Helsinki tries to bring the second title after the "premiere champions" KalPa Kuopio to their home country Finland this year.
Official Website
Image 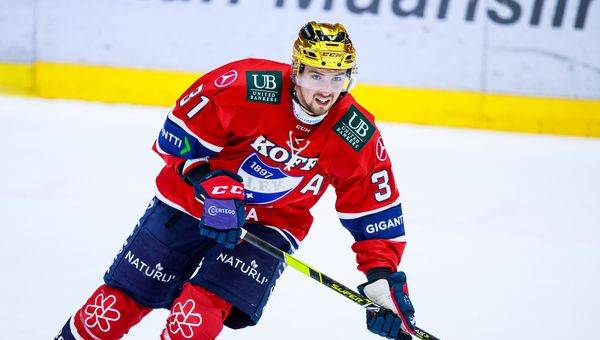 IFK Helsinki joins the field from Finland. The seven-time champions finished last year's qualification in 5th place in the Liiga and only narrowly failed in a "Belle" in the playoff quarterfinals. In the group stage of the Champions Hockey League, the capitals showed their class, among other things, with a clear victory in the Hallenstadion against the ZSC Lions. After 1994, 1995 and 2004, it will be the fourth appearance of the Finns at the Spengler Cup.