Why not a real title for the “Champion of the Hearts”?
Official Website
Image 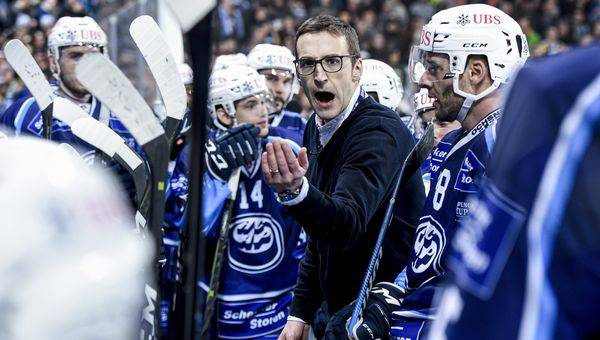 As in the championship, HC Ambrì-Piotta is also an "everyman's darling" at the Spengler Cup as a likeable outsider. The last time the Leventines took part in 2019, they caused a sensation - so why shouldn't 2022 be the year of the big coup?

HC Ambrì-Piotta is an ice hockey world heritage site and a gathering place for romantics from all over the world - a kind of ice hockey answer to the non-conformist FC St. Pauli. It's a small miracle that the club has managed to stay in the National League despite being so structurally weak in the region, and the club's leaders and broad following deserve a lot of credit for that. Last year, the club moved into its new stadium, the "Nuova Valascia" designed by Mario Botta. Despite all the nostalgia for the Valascia, this is an impressive achievement: to finance and realize a stadium project in the Leventina.

The new stadium may not make much difference to the prospects in the championship, Ambrì will not suddenly become a title contender because there are not enough financial resources for that, that is part of the charm of this magical club. But why not a coup at the Spengler Cup? The greatest successes in the club's history (apart from derby victories against Lugano...) Ambrì celebrated at European club tournaments: Twice Ambrì won the Continental Cup, in 1999 and 2000, in 1999 also the Super Cup thanks to a 2:0 in the Valascia against Metallurg Magnitogorsk.

"La Montanara", the mythical mountain anthem that is only sung when Ambrì wins, sounded just as beguilingly beautiful then as it will during the Spengler Cup in 2019. Under coach Luca Cereda, who once played for Ambrì himself, the outsiders caused quite a stir. The team won the first two games against Salavat Yulaev Ufa (4:1) and TPS Turku (3:0) in front of a sold-out crowd, before they were unlucky to lose to Ocelari Trinec in the semifinals (2:3). The winning goal was scored by Matej Stransky, who is now with HC Davos.

Ambrì's participation was such an enrichment that the team was invited back for the 2020 and 2021 hosts, which were cancelled due to the pandemic. And is now traveling to Davos once again. With its passion and heart Ambrì is an unpleasant opponent for all opponents. Why shouldn't the eternal "Champion of Hearts" crown itself once again with a real title in Davos? 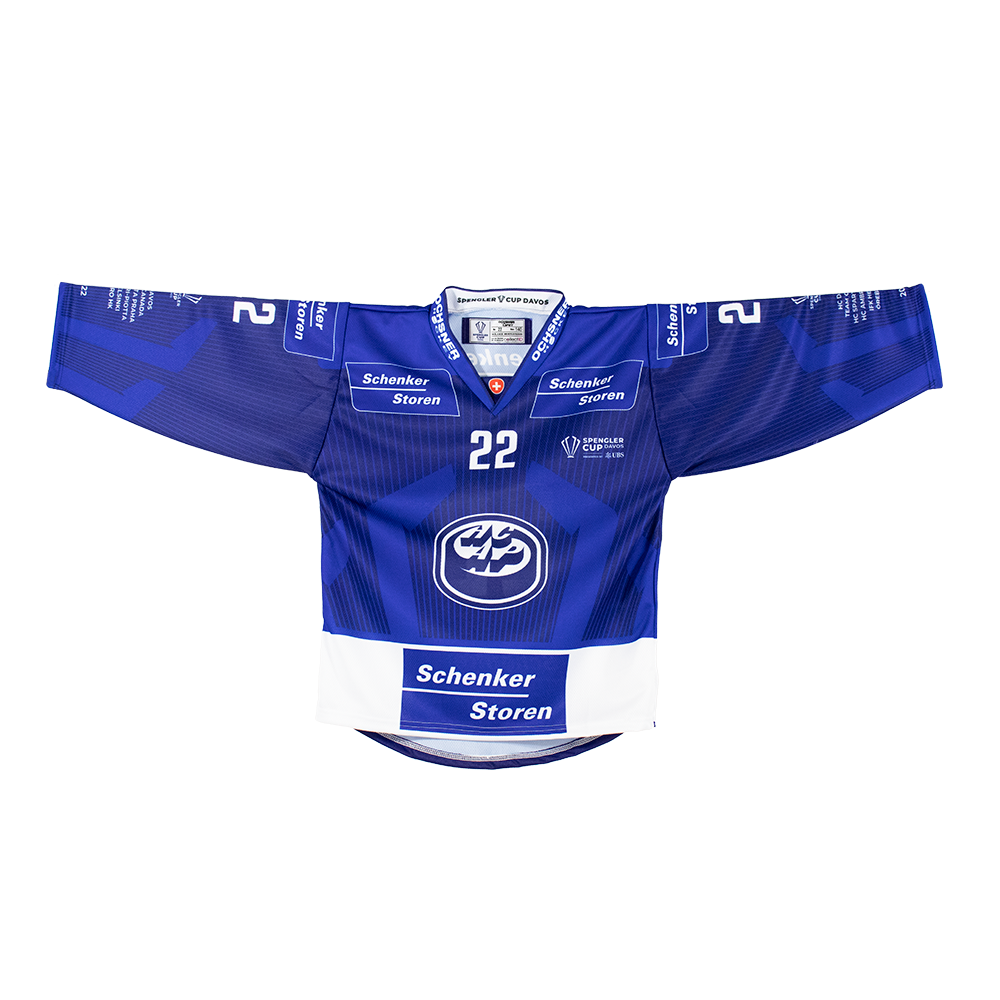 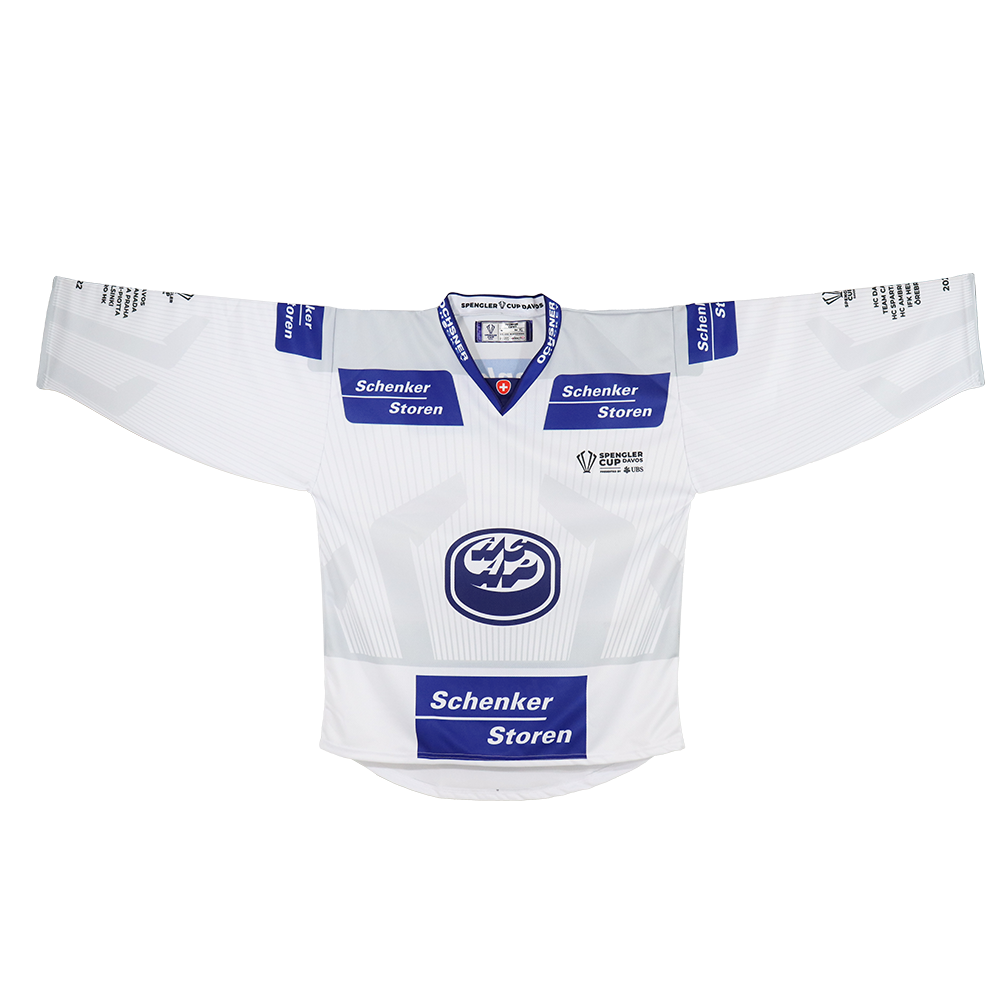